We're now in Judging week: Winners of Collection 31 to be announced soon...

Welcome to the This is Reportage blog, where we'll be sharing lots and lots of documentary wedding photography goodness. Check back frequently for the latest features… 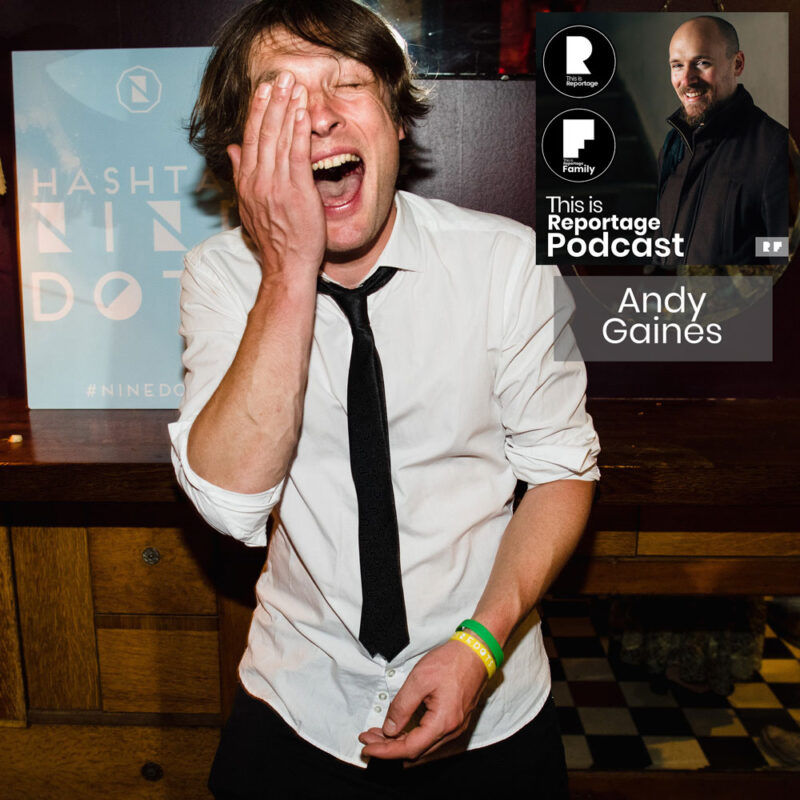 Podcast Episode 123: This is Andy Gaines

After a bit of a break I’m very happy to be back with the Podcast, and very excited that the fab Andy Gaines is kicking off this new series! Andy was recently our TiR no.1 photographer for the UK for 2022, and 2nd in the world overall as well, with 12 individual and 3 story awards in the year – an incredible feat. As well as being a great photographer, you’ll also know him as one of the co-founders of Nine Dots; something we talk about on the episode today, as well as many other things, including:

immersing yourself into every wedding – and shooting right to the very end of the night
why he focuses on being a great service provider to his couples, and how that can improve your art
hangovers
how he went from musician to photographer
mountain ultra-running
the story behind one of his Reportage Awards
shooting his very first wedding (which was his sister’s)
co-founding the brilliant NineDots and his experience running it
our Netflix synopsis game
and so much more… 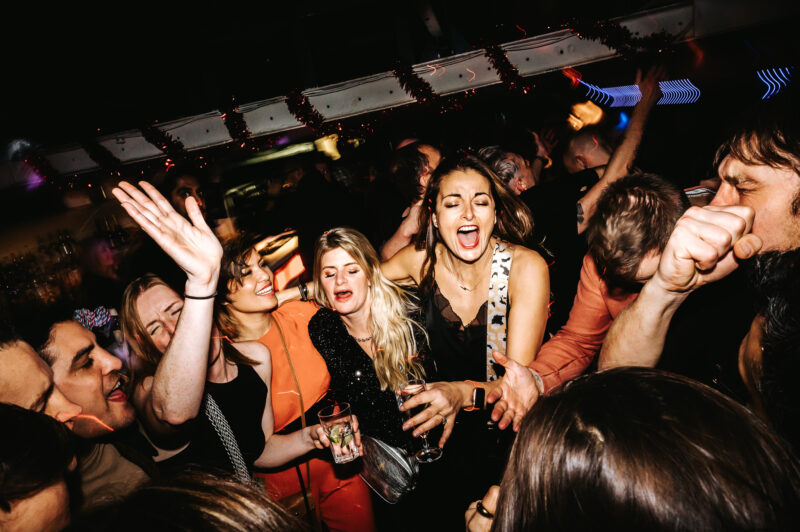 Oh how we love our Christmas parties! It’s *so* fantastic to just be around so many lovely human beings, and just let loose – and 2022 was no exception, as photographers from all over Europe (including all over the UK, Netherlands, Germany and France) all came together on a party boat on the Thames in London, for one hell of a night….! 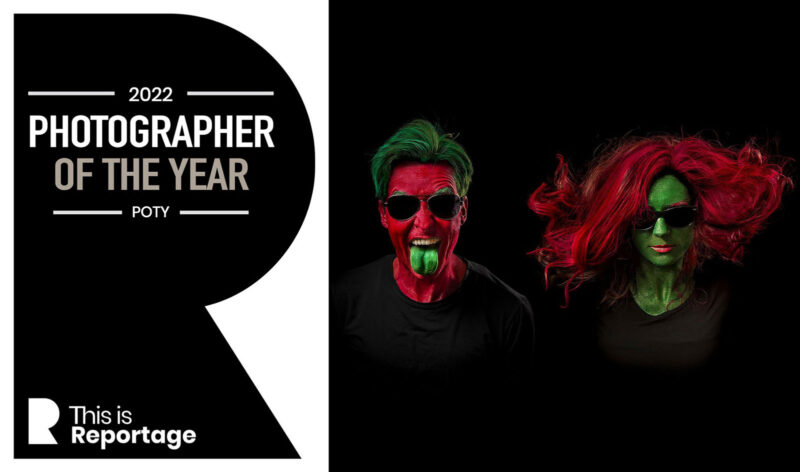 Photographer of the Year 2022: Jesse and Moira La Plante

Excited to reveal the This is Reportage Photographer of the Year 2022: Jesse and Moira La Plante! With an amazing 19 Awards won in the year – 14 Reportage Awards & 5 Story Awards – they deservedly sit on top of our just-announced Top 100 Photographers in the World list. Congratulations, Jesse and Moira! 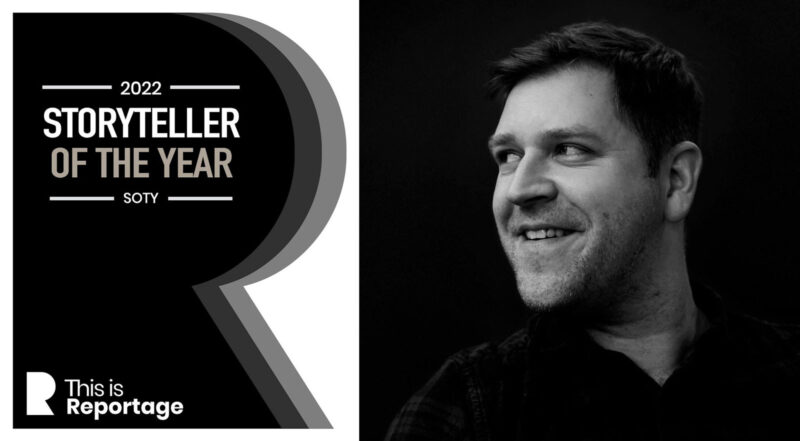 Storyteller of the Year 2022: David Scholes

Honoured to reveal the This is Reportage Storyteller of the Year 2022: David Scholes! Yes, he’s done it again – winning our SOTY for the second year running; a truly incredible achievement. With 7 Story Awards won in the year, David sits deservedly on top of our just-revealed Top 20 Storytellers of the Year list. Many congratulations, David! 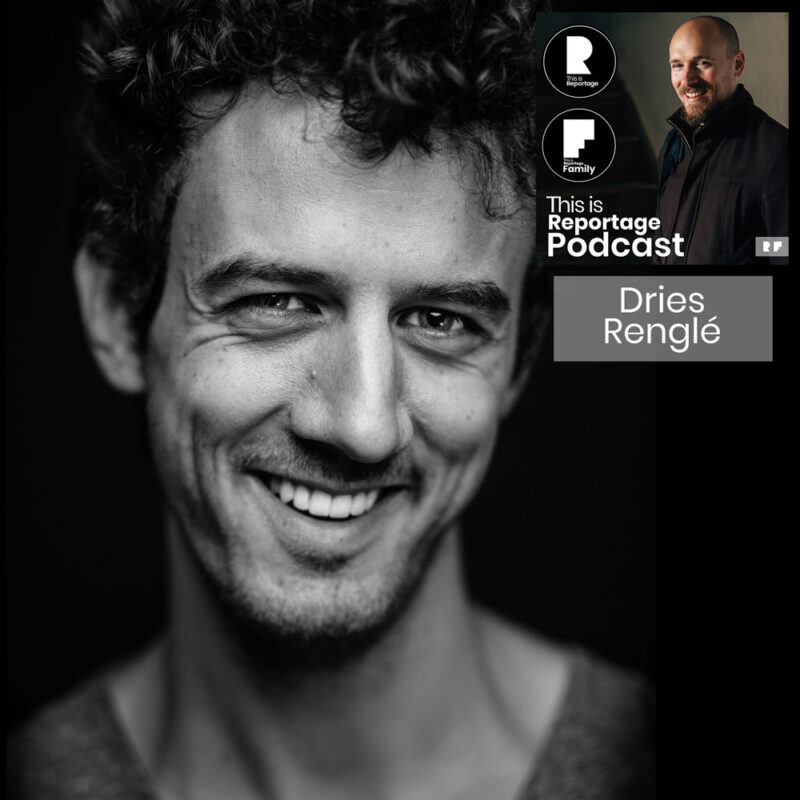 Podcast Episode 122: This is Dries Renglé

Finally I interview the man who has been mentioned by *so many* of my previous Podcast guests: The fab Dries Renglé! Dries is one of Belgium’s very best wedding photographers, was 7th in the World on TiR for 2021, has won 13 awards from us, and, as I mentioned, has been spoken about on so many of our previous episodes – he was even brought up at NineDots in London, which I just returned from last week (and it’s the reason why my voice is so hoarse, actually, totally lost it there!), within the fab Sanne De Block’s mainstage presentation. So fab to finally manage to chat to the man himself, who has had such a big impact on a lot of very talented photographers’ lives. Dries talks about so much on the episode today, including:

why it’s so important to shoot and show what you love,
how he captured one of his Reportage Awards,
tips on shooting portraits and couple time,
his previous life in animation,
shooting his very first wedding (which was his sister’s!)
being part of the Mind The Moment collective and the workshops they do,
and much more…