Notes From Our Judges: Insights and Tips From Judging This is Reportage Collection One 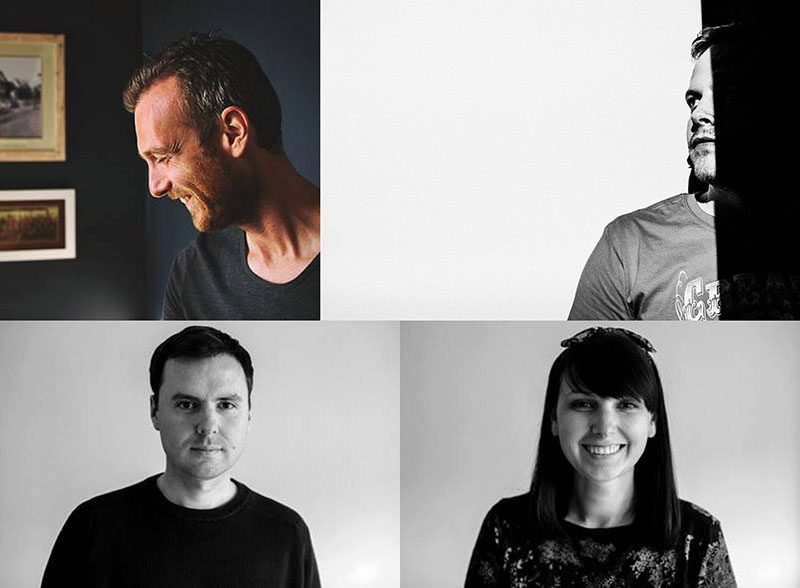 We recently announced the winners of our Collection One Reportage and Reportage Story Awards, and were blown away by the images and stories our first round judges chose. With no minimums or maximums, it was down to the judges as to what would be awarded – with 3 or more of our 5 judges needing to deem an image/story award-worthy for it to become an award (you can see details of our judging process here). It was an incredibly tough competition, with just the top 2% of individual images becoming Reportage Awards, and the top 4% of stories becoming Reportage Story Awards.

We’re incredibly grateful today to share thoughts and insights by some of our Collection One judges; what they were looking for, tips on what can make good images great, things they saw a lot of, and more… 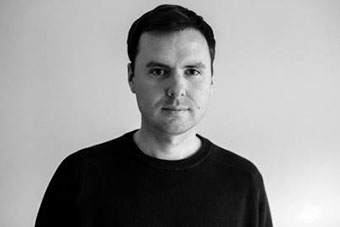 “The first things I look out for in a photograph are the basics: moment, framing, layering and balance. Those elements don’t all necessarily have to be there at once, but if any of them are not spot on then an image never holds my attention. Secondly I want there to be some visual texture to the image – I want to feel it as much as see it, I want to be taken to that moment in time.

Something that I always want to see is originality of thought. If it’s an expected wedding moment then I want to see a really unique perspective of it, some little nuance that tells me something new about the situation. Better yet though I want to see an unexpected beat, something that you wouldn’t necessarily anticipate seeing from a wedding photographer at all – something I could never have predicted seeing. Sometimes that spontaneity comes from the moment itself (though the way it’s captured can’t just be reactionary, it has to be carefully composed and considered), but often the most intriguing frames come from the connections the photographer makes within the image. Really I’m drawn to ambiguous photographs which guide an audience to think for themselves rather than dictating an answer.” 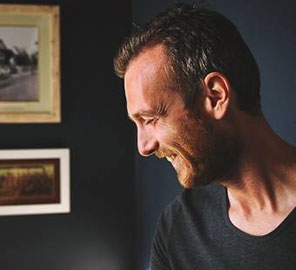 “When presented with many wedding images, one thing you can’t escape is that photographers will capture the same kind of moment, for example a groom at the front of the altar, a father hugging his daughter, a bride walking down the stairs etc. But what made me choose an image for an award over another, was the photographer’s ability to capture that moment in a way I haven’t seen before. A clean/interesting/unusual composition, coupled with lovely light/shadows – something which made the shot truly unique in a situation that is anything but. Essentially I was looking for a shot that made me go “I wish I took that”. 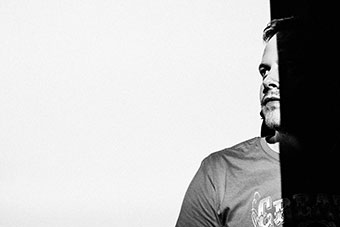 “Judging awards is no easy task, with so many photos to look through and wanting to give each entry the time and attention it deserves. I’ve been lucky enough to judge quite a few contests as well as the first collection at This is Reportage and I know it’s a responsibility that anyone asked to judge takes seriously.

When I’m judging award entries I’m looking for something that catches my attention first and foremost. And for a photo to do that it needs to stand out from the crowd in some way – and at the same time, ideally it needs to not ‘fail’ at one of the big three checkboxes – light, moment or composition. And the fourth big checkbox for me is post-processing.

I find that many entries are one of two things: either it’s someone trying to follow a trend, or it’s one of the more ‘common’ moments from a wedding… for example confetti or the dad reaction to bride in her dress. There’s absolutely nothing wrong with this but when you see so many entries of these, a shot really needs to stand out to elevate it to award standard – I really need to feel like that photographer put their own unique take on it.

With the story awards, I found that a lot of people just put a set of 20 photos from the day which told the general story of a wedding. For me, again unless the lighting, moment capture, composition and editing all blow my mind, this isn’t enough to class it as a story. Again I was looking for something to stand out, something different, a unique take on the story of or within the day.” 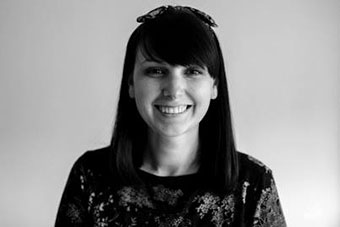 “When I was going through the judging process there was a certain criteria that had to be met for me to award an image. Firstly I was looking for flawless composition – this meant that no hands could be cut off, no heads on heads, everything had to be spot on. It also needed a strong story, something that drew me into the frame and made me feel and connect with the photograph. If possible I wanted to see either a different perspective from an obvious moment that had been taken many times before or an off-beat unusual image that isn’t what’s normally expected of wedding photography.

Thanks so much to our Collection One judges for their insights, it’s super appreciated! You can see exactly what they awarded by viewing Collection One over here. Remember, we have different judges for every collection (you can see who is judging the current collection here), and every judge has their own unique criteria, so it’s really worthwhile to submit the same image(s)/Story again if you believe in it.