This is Transparency – Our Judging Process 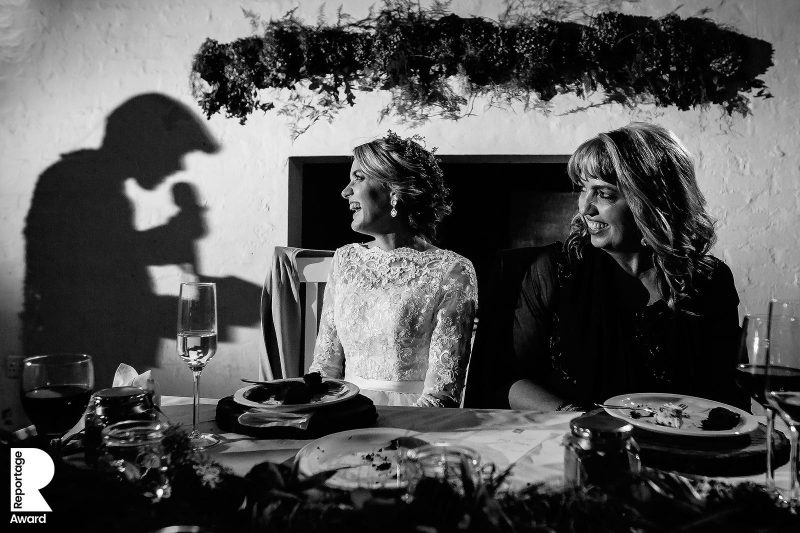 It’s vital that both types of our awards (Reportage Awards for single images, and Story Awards for series of images from a single wedding) are as fair as possible; with no extraneous factors determining each winner, other than each image’s strength. It’s also just as important that you know exactly how the judging process works, so here’s all the details: