Podcast Episode 8: This is Denise Motz 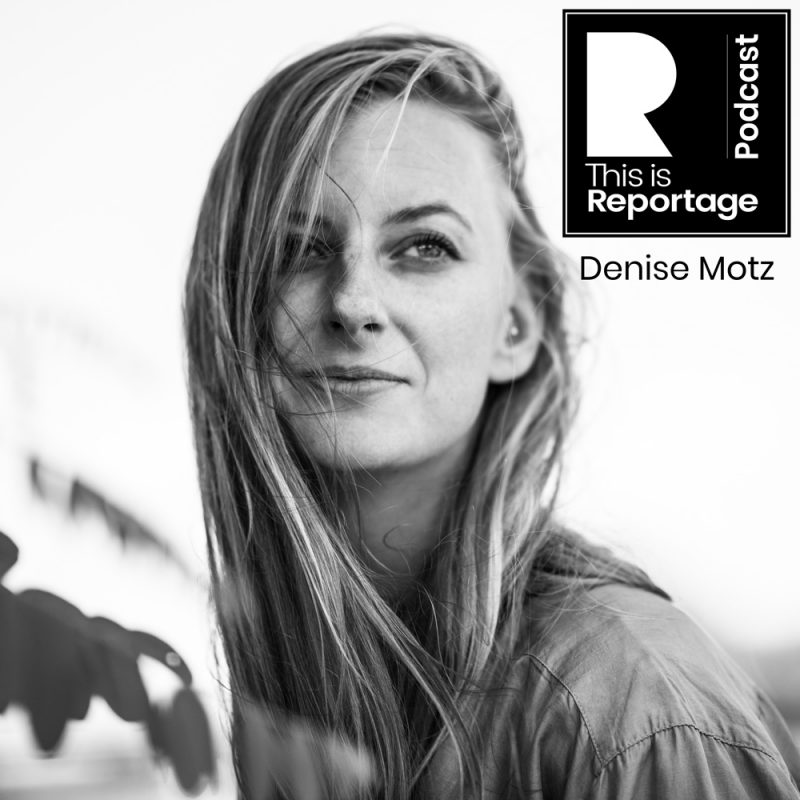 Welcome to Episode 8 of the This is Reportage Podcast! Honoured to bring you the wonderful Denise Motz today – hailing from Holland, winner of 9 TiR Awards and joint 6th in our Top 30 Photographers of last year, Denise shares so much great info and stories, including:

her work with Camper Retreats, her background in fine art, how she got into weddings, her favouite TV series, the most important thing in life, doing what you love doing and not thinking about the money, photographing her own life, how street photography has impacted her weddings, her reasons for submitting to awards, being in a group to judge each others’ work before submitting, tips from being a judge herself, the power of cropping, her wedding in Uganda, how she get her first destination, her love of travel, the album she’d choose on her desert island, how/why she gets so many alternative weddings, the power of networking with people, attending her first conference, capturing the inbetween moments, kids at weddings, behind the scenes of a specific Reportage Award of hers, travelling through time, social media, sharing her personal life, Instagram Stories, what makes a good wedding photographer, and much more…

You can listen to the episode in all of our usual ways: iTunes, Spotify, Google Podcasts, and here in this post below (where there’s also a full transcript if you prefer to read).

Denise Motz:                    We travel around with the campers. You have the minimum you need with you, and you are in extraordinary landscapes, have really nice conversations with the campfires. We do some coworking. Yeah. 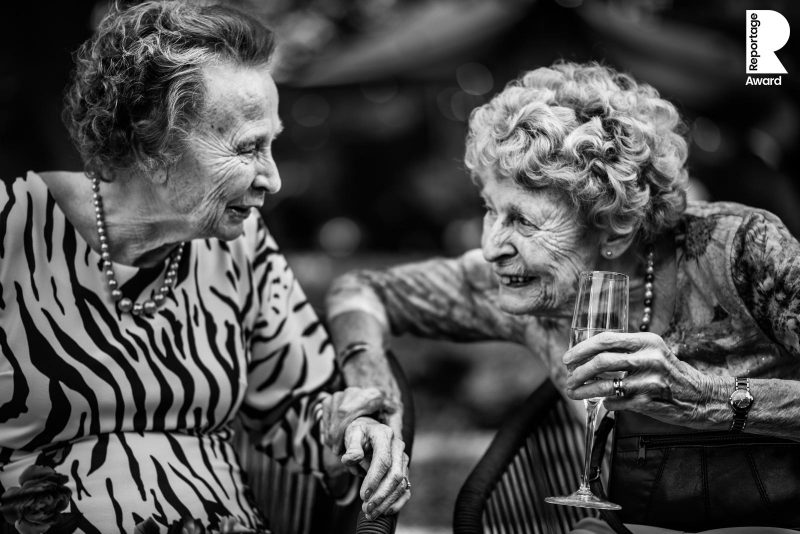 Denise Motz:                    Yes. I actually did another. I did graphic design before, and after it fine arts. Here I discovered photography was my medium to show things, but it was not like reportage in the beginning. I had ideas in mind and I wanted to show it, so I made my own images with … Yeah.

Denise Motz:                    Yes. Because, also, sometimes I really like the moments where people are into themselves, or in the moment before, or … This seems maybe posed or set up, but actually a lot is not set up. It’s reportage. 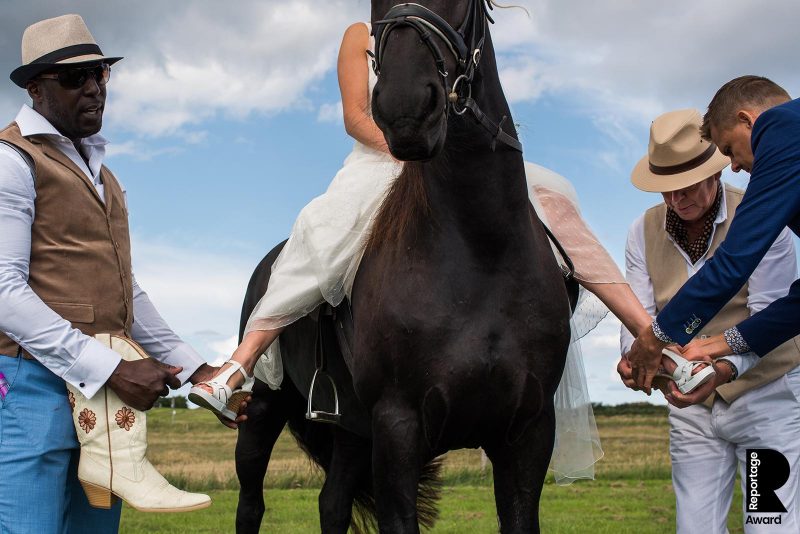 Denise Motz:                    The most important thing for me is to do what you really love to do. I never really thought about money because I come from the fine art. In fine art, if you do this study, you know, actually, you’re not going to earn a lot of money. I did it really for myself and to explore, what am I good at? What is my thing that I really love to do? That’s one thing.

Denise Motz:                    Family and friends. For me, in the beginning I photographed other people’s lives, but I never really was looking for my own life. Now I also photograph my own life more. It’s really good memories to have this.

Denise Motz:                    Yes, for sure. I think everything you photograph improves your work. Also, street photography really helped me to just do something else, with people you don’t even know, or ask around if they want their picture captured.

Alan Law:                           You’ve won lots of reportage awards and lots of awards from other associations, too, which is brilliant. I think you were joint sixth overall last year at This Is Reportage, which is amazing. Personally, for you, what benefits do you get by submitting to awards? What do you really enjoy about submitting?

Alan Law:                           Yeah, that is a difficult question. I think you’ve been so successful, and you’ve won lots. I just thought, do you get a proper benefit from your business by winning these awards, or does it just make you feel more confident? Or you just enjoy the process?

Denise Motz:                    I think I don’t really have a lot of benefits from winning the awards, with the clients, I mean. I’m not doing this to get more clients, but actually more for myself, that I really think this is a really good picture and I want to see if that’s correct. If people like it too, then it’s amazing.

Denise Motz:                    Yes. I think it’s a really nice, because I have been in a mastermind group for more than a year now with four other people, and we actually judge each other’s pictures already before we send in.

Denise Motz:                    Yeah. It’s also a really mixed group of people, and that’s very interesting also. If you’re all the same kind of photographers, then it doesn’t make sense, I think. Search for people that really maybe don’t like your style of photography, but see the good things around it. That’s one of the best tips I can give, because it helped me really much in my career.

Denise Motz:                    Tips … I think, just, look how to crop. Just crop it more than you actually want, and then look at it again. That’s also something I also do, because in the beginning you don’t want to leave things out because you like it too much, but in the end, some things are getting even better. 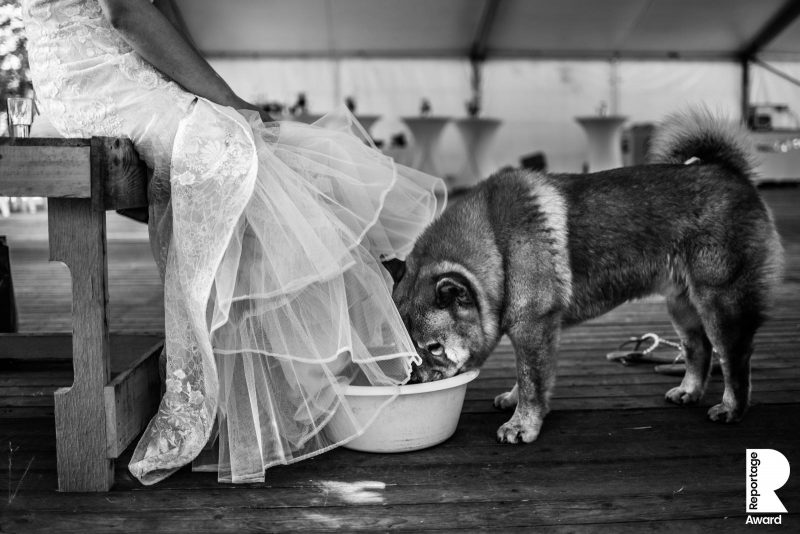 Denise Motz:                    Let me see. I think I was on a party, and I danced together with a wedding planner. She said, “I heard you were a photographer, and my brother is going to get married in Italy. You want to be the photographer?” Without seeing my pictures, actually, because she liked me as a person. That was more important for her than what the pictures really looked like. In the end she liked my pictures, also, of course. 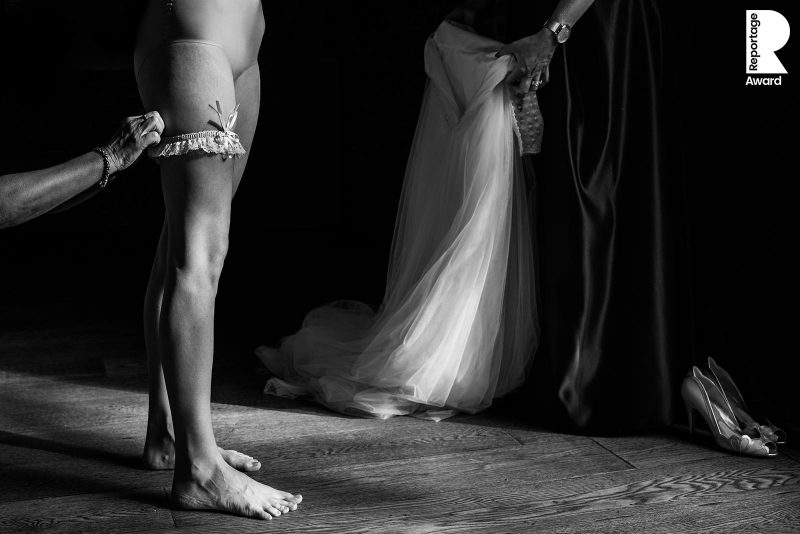 Denise Motz:                    It’s really being in nature, actually. It compares a bit with the photography. Really come to myself and see different cities. I think the nature for me is more important. Just the small things around in the nature, I think. 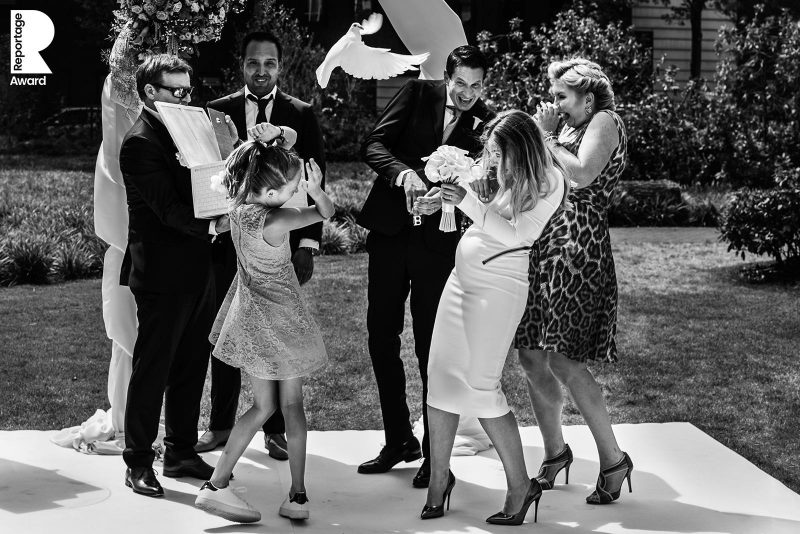 Denise Motz:                    Because I’m not traditional photographer, and my work is also maybe more alternative, I would say. I don’t know how people look at it, but I think you attract the clients you are yourself, too. In the end it’s best to get friends out of it, also. It’s really nice.

Denise Motz:                    Yeah, I think that’s also really important, because I had some weddings also from people that were booked already. When I started I just thought, “I can do it alone. I don’t need to know other photographers.” But then I attended some conferences and meetups, and it was very good to get to know other people and see how they get clients. 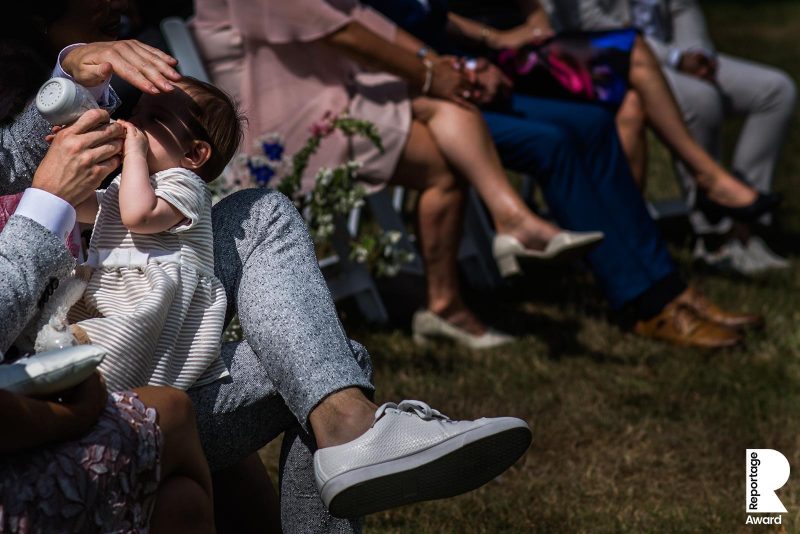 Denise Motz:                    There is not really a part that I love capturing the most, because I’m not searching for the traditional things. There’s all the little moments, all the in-between moments, that’s unexpected. That’s what I like the most, actually, because you never know what is coming. If I have to choose a part, I think it’s the preparations. 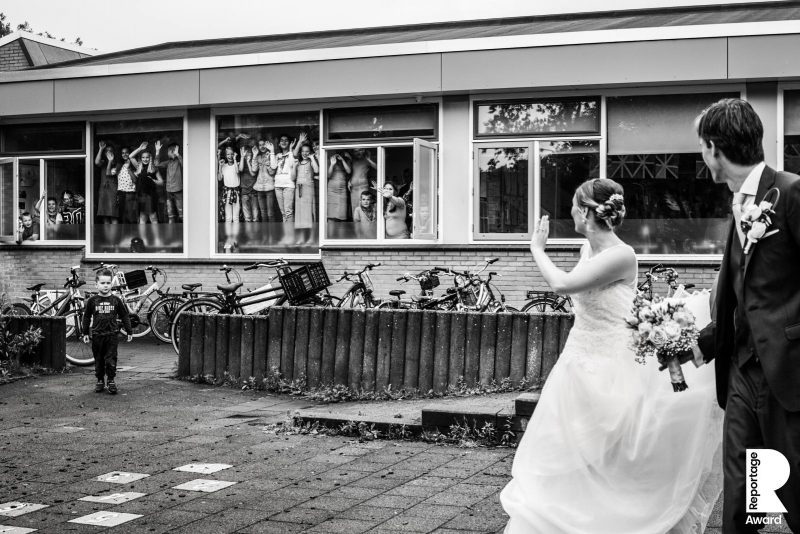 Denise Motz:                    This was a teacher. The bride was a teacher, and we went to her school and had some cake with the kids. Then we left, and the kids stay in the class. I was just walking to the car, and a bride and groom came after me. Then we heard behind us all this knocking on the window, and there I saw these kids. Like, “Oh, my God.” It was one split second, because the bride and groom were walking so fast to the car. They were all standing in front of the window. It was crazy.

Denise Motz:                    Yeah. Because in my Instagram images, I really want to show the work. There was not really a possibility for me to show myself in between this, like my real life, like short movies, and stuff. Also to show people how I work on a wedding day and to show how wedding days are going. It just disappears in 24 hours, so that’s also nice about it.

Denise Motz:                    There was also … I think I went to Nepal in February, and there was this girl that said, “I really liked your stories about Nepal. We are going to get married in March. Do you want to take our photos?” It’s also about my traveling. 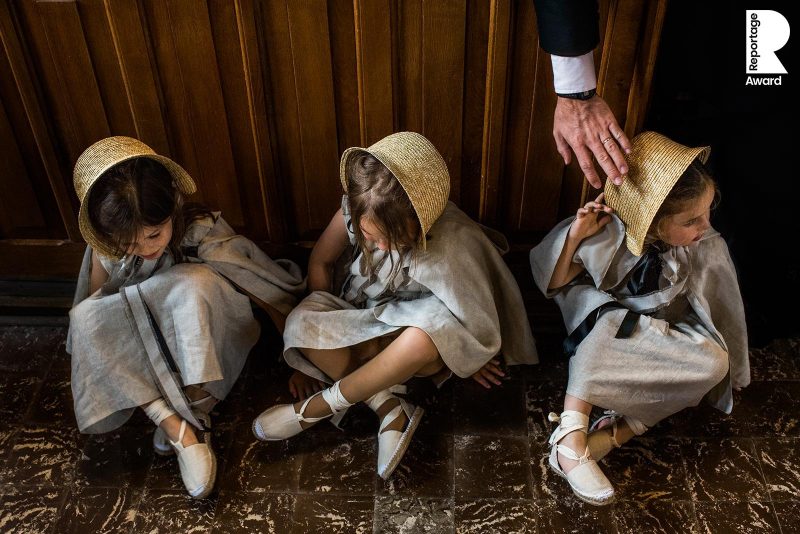 Denise Motz:                    Also ask people around, like, “What do you think really shows me in the picture?” If people can recognize your personality in it or your style, then I think you are already a good photographer.

Thanks so much to Denise Motz for this interview!

If you enjoyed listening to Denise, you may like to subscribe to our show on iTunes – and if you fancied leaving us a little review and/or rating, we honestly would be so appreciative.

Would you like to join This is Reportage? Members receive lots of different benefits, including an unlimited number of images displayed on their profile, 78 Award entries per year (with everyone on an even playing-field; nobody can pay extra to submit more), invites to our parties and meetups, and much more…