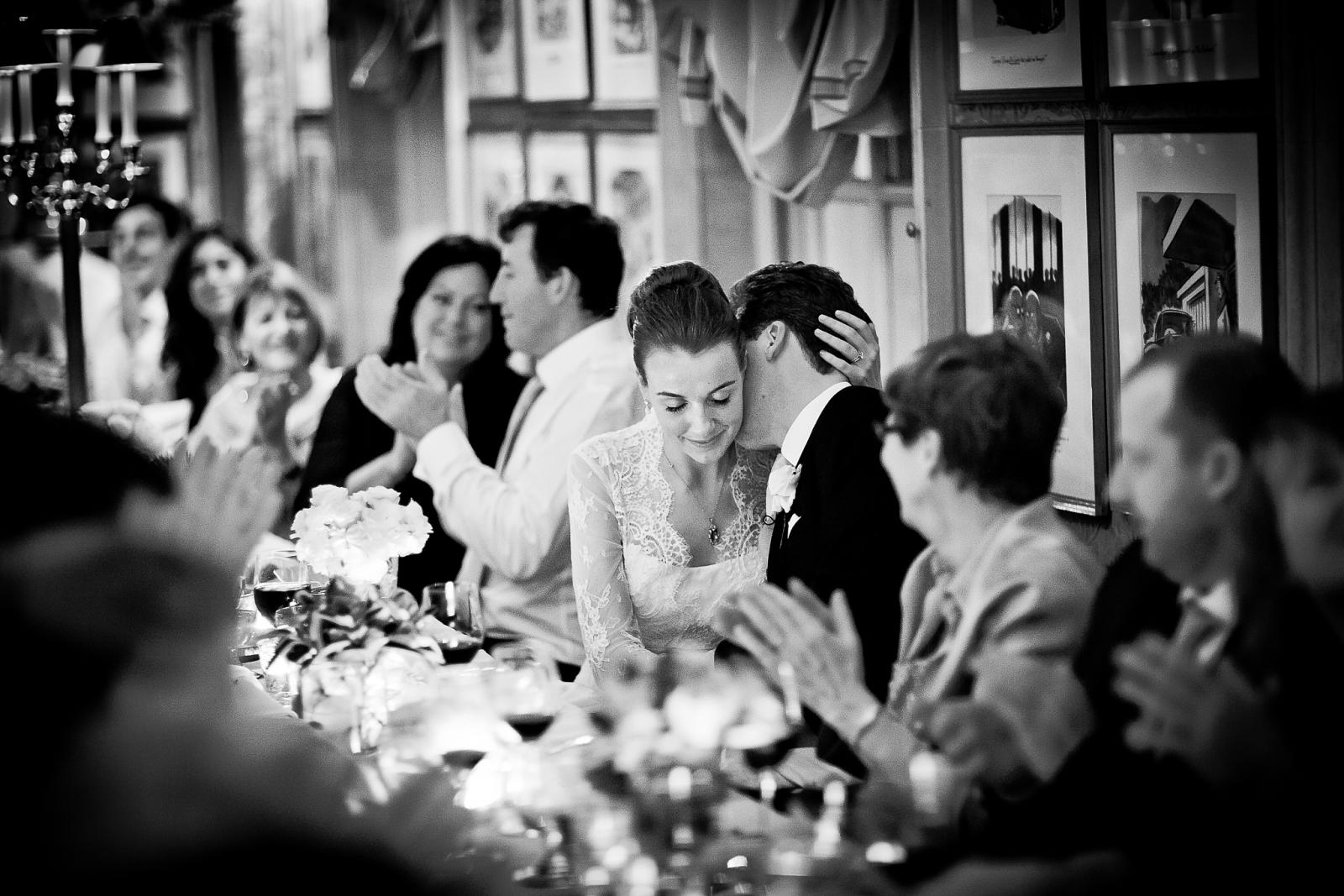 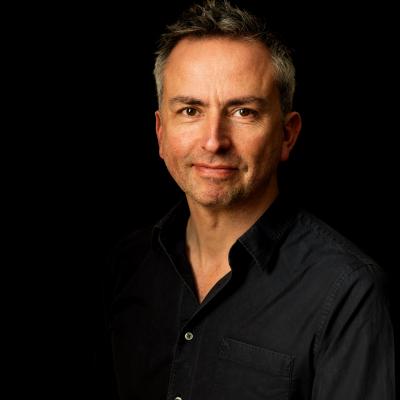 As soon as I was given a camera aged 8 I ran outside to photograph my bike. My mother exclaimed that the picture would never come out in that light (it was film). When I got the pictures back and saw the image of my bike against the front door - I was hooked. I built a darkroom in the garden shed and photographed my first wedding when I was 17. I shot it entirely on medium format film and it was both a terrifying and fabulous experience. From the outset it’s always been about the commitment between 2 people and the pure joy of 2 people on their wedding day. I have photographed weddings throughout the UK, US, New Zealand, Sweden, France, Italy as well as working for the British and other Royal Families.

My artistic journey would definitely include my other loves - travel and music. Writing and recording songs is something I have done for as long as I have taken photographs. I have always had a series of projects on the go, including releasing records on Wall Of Sound and playing bass and touring with Siouxsie Sioux throughout the US and Europe. I’m guessing I’m the only wedding photographer to have played on the Jonathan Ross Show and sung a John Lennon song to Yoko Ono? I’m a world record holder for “The Highest Concert in a Hot Air Balloon” - soaring above the west country into the Guinness Book Of Records with 5 other equally barking musicians.

I absolutely LOVE shooting weddings. What a privelege. Obviously my job is to take great photographs of you and your friends and family, but it’s also the personal relationships that are built over the day that really make it so rewarding for me. I think couples can only end up with more emotive and unique images as a result. Images that are a lasting legacy for generations… on a day that you'll never forget.