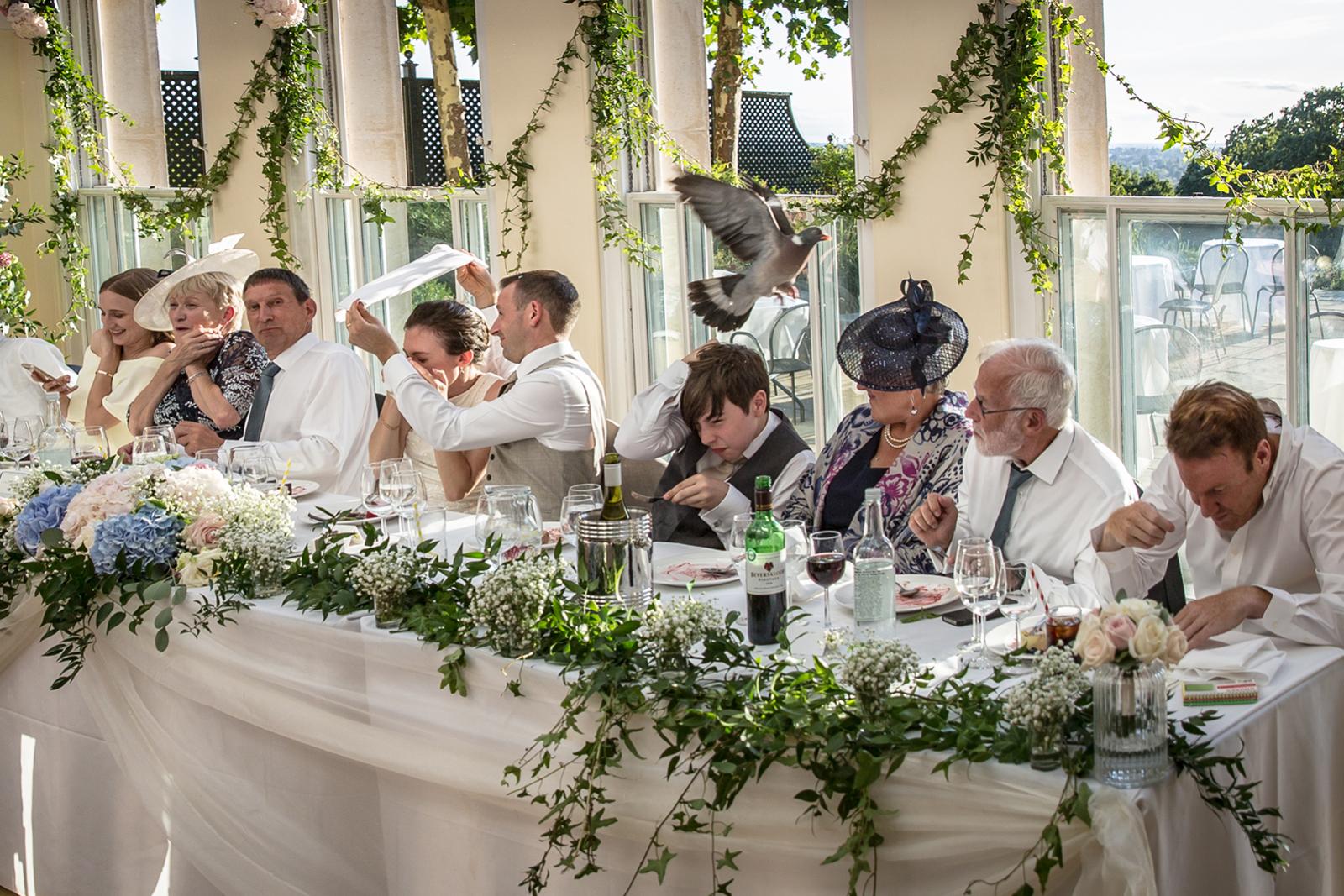 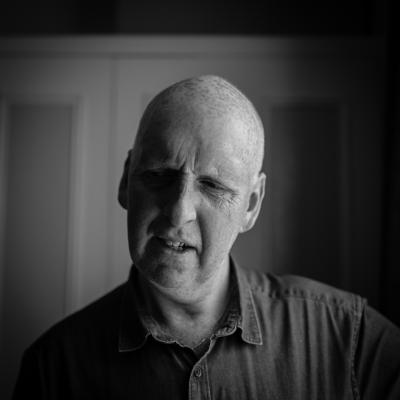 Before I became a professorial wedding photographer I worked in the hospitality and catering industry as a general manager. Then nearly 20 years ago, I received an email from a lady called Christine Osborne, a travel writer by profession but was now running a specialised photo library called World Religions. She asked me if she could use some of my Sufi pictures from Cairo which she found on line, of course I said yes and from then on started a fantastic long working relationship with me helping her run the library.
I was a major contributor to the library for many years and I also contributed to other stock libraries like Alamy (where I have over 12,000 images). In my spare time, I spent a considerable amount of time traveling extensively around the UK and the world photographing various festivals and events, from Sufi dancers in Cairo, Ashura in South London, the black Christ Festival in Panama and many more.
In 2015 it became clear that it was no longer possible to pursue both careers so I left my fulltime job in the catering industry and became a fulltime wedding photographer.
I learnt a lot from Christine and photographed many amazing religious events. Sadly, the library has now closed and Christine has returned to Australia. I now work full time doing my dream job, specialising in weddings. Occasionally I look back with great fondness of those formative years and long to travel to witness more amazing events, religious or secular.
Paul 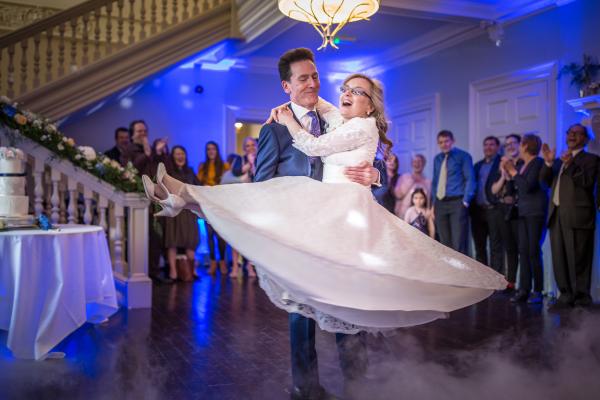 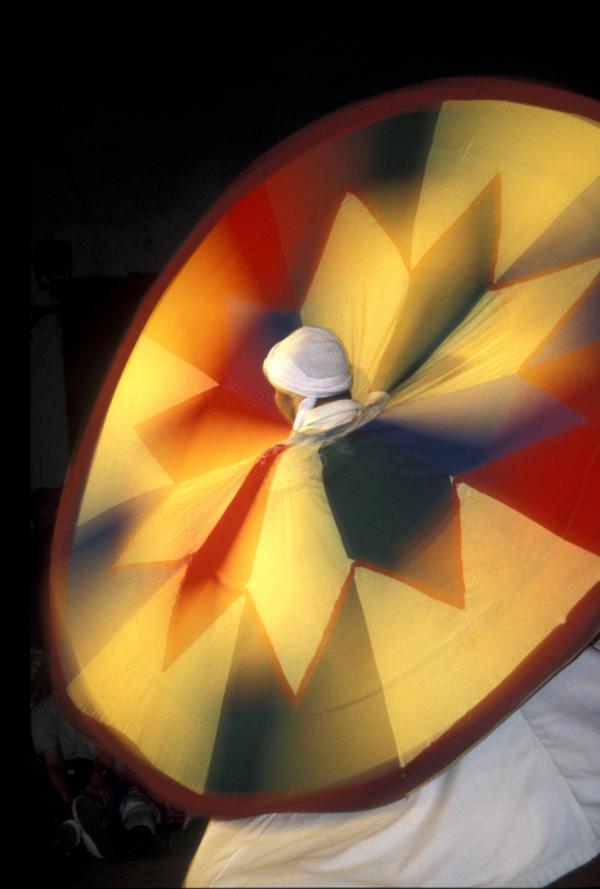